“We didn’t know about the poisonous effects of mercury. We used to believe that it drove off evil.” For many years, mercury has been used by artisanal and small-scale gold miners in the South American Amazon. But since women in the southern part of Guyana learned about its dangers, their perception changed.

In the Guianas, gold reaches further than solely its own monetary value. For a long time, some people even believed that mercury could drive off evil. Children kept the toxic metal in their hands while playing alongside the riverbend. What stayed underexposed were the serious environmental and health problems caused by mercury, impacting men, women and children.

Besides the fact that mercury threatens pristine forests and freshwater ecosystems through pollution, the indigenous communities living in the South Rupununi are exposed to it on a regular basis. The Parabara community for example catches carnivorous tiger fish from the river daily for both consumption and harvest. The mercury accumulates in the food chain, ending up in high amounts in carnivorous fish.

“I worry a lot about the impact we have from mining. I am totally against any environmental degradation as I grew up being able to catch and prepare fish from the river and breathing in fresh air. I want my grandchildren to be able to experience this as well”, tells Immaculata, a woman from the Wapichan Peoples living in the South Rupununi region. 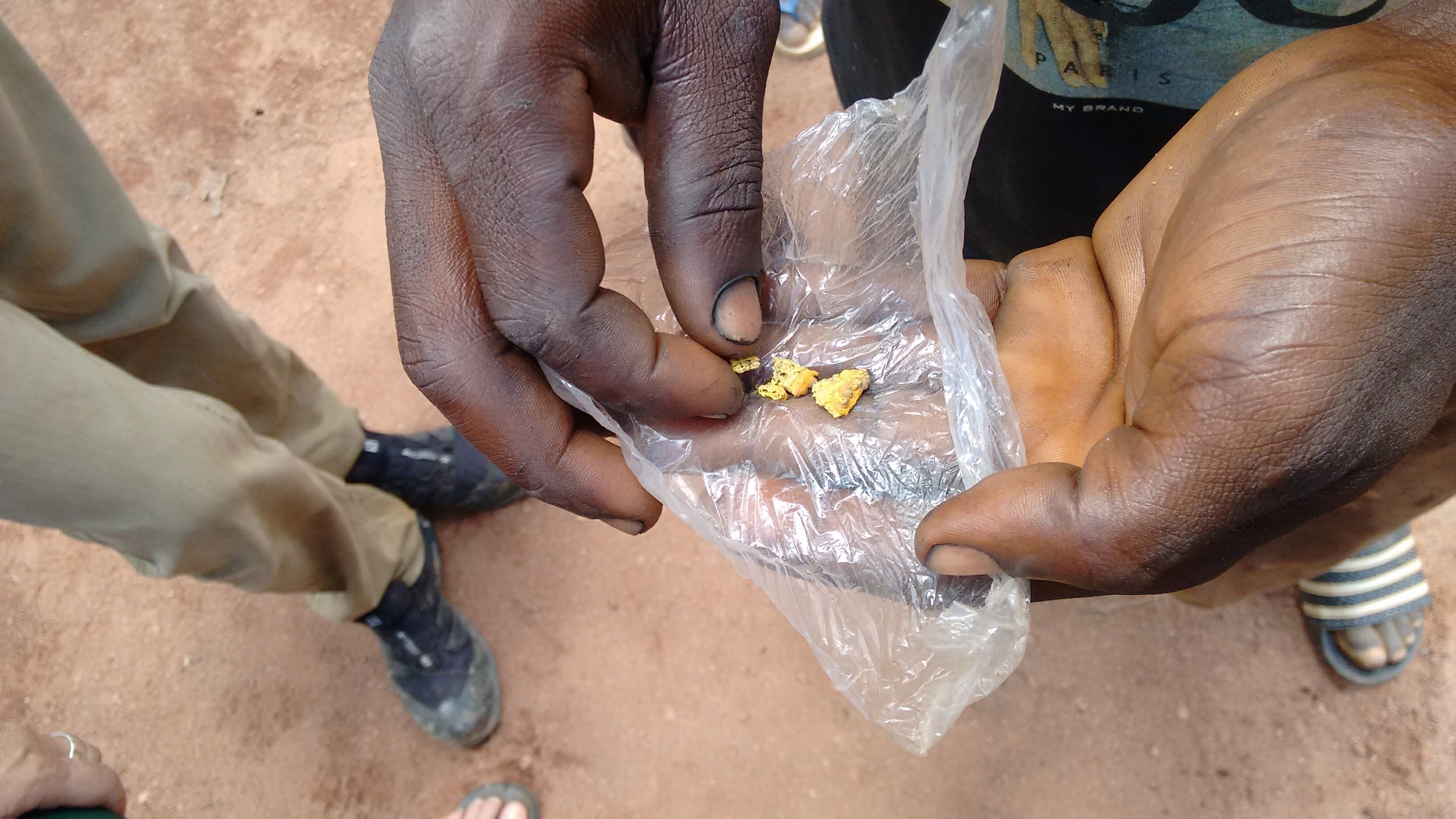 Through indigenous organisations such as the South Rupununi District Council (SRDC), a local team supported by scientists executed a mercury exposure risk assessment in four different communities, with support from the Dutch Shared Resources Joint Solutions programme. Another team, including Wapichan women such as Immaculata, shared the results from the assessment with the communities. Many people, especially women, expressed their concerns about the effects of mercury-contamination on their unborn babies and children.

Together with a team including youths, women and elderly, Immaculata distributed information on mercury in the local language of their communities. At the same time, local women got educated on the process of mercury contamination and the caused physical effects. They were shocked about the facts. As a result, some of the indigenous peoples normally buying fish harvest from the Parabara community now reject the consumption of carnivorous tiger fish.

But catching carnivorous fish is limited as much as possible and hopes are high to get the rivers and streams in the communities, called Headwaters, protected. “We had training in lobby and advocacy to plead for protection. Currently dialogues are ongoing with the hope of having an agreement soon. More important, there is a call to stop illegal mining in the Headwaters or other critical rivers. If we succeed, the mercury pollution can be reversed and the quality of tiger fish may eventually improve again”, says Immaculata.